How to Create the Perfect Script for Raising Money

How to Create the Perfect Script for Raising Money

I want to help you raise money for your real estate deals. And to do that, I’m going to give you the five questions that you need to answer in order to have an investor give you their cold, hard earned cash. So those five questions, get that pen and paper out.

Now, there’s some key elements under each of those questions that you need to answer and you’ll also need to know that I’m not encouraging you to memorize a script to answer each of those five questions because the other person you’re talking to doesn’t have the same script. So if they don’t ask you the questions they’re supposed to ask you or follow the format that you’ve practiced to follow, then you’re going to be all messed up.

I recommend you get comfortable with the key points that you want to cover and know that those generally are the five key areas that you’re going to have to discuss. Somebody has a comfort level in what you’re doing. Now the key point and the point that a lot of people mess up is they memorize bullet points of facts and then they regurgitate them and… it’s not horrible, but it’s not a very engaging or a very influential way to communicate. Let me give you an example from a client that I was working with. Although I’m going to make up neighborhoods for the sake of protecting the hard research that she’s spent most of the year doing in the city of Toronto. She got on the phone with me to practice this cause that’s one thing we spend a lot of time helping our coaching clients do is refine their five why’s. If you want one on one coaching involving joint venture partners go to our coaching page. We would love to help you out.

She was working on these elements and one of the things was why this area, why this market? She picked the Albert area and how she’s picked Albert area after a year. She went on to tell me there’s 450,000 people working in downtown Toronto and they have high paying jobs in the financial industry, healthcare professionals and professional services. And those are good tenants because they have high paying jobs. This area is also mostly houses where as a lot of areas in Toronto are now totally condos. And she also said that it’s a 12 minute subway ride to downtown, so it’s really easy commute for people.It was a good family neighborhood. She gave me these facts and it sounds good, right?

Oh, I forgot one of the key elements, the price of houses in that area. It was still possible to find houses for under $500,000 and the layouts of them were conducive to adding a second and sometimes even a third suite so you could turn a single family family home into a duplex or triplex. So those were the facts and it’s good information but it’s not that engaging or interesting. So I made a little change and I basically said, okay, it’s good information. So now here’s how you want to tell somebody. You know what? I have spent all year finding the perfect area for investment. And for part of the year I was really excited about Lulu town and Francesca Ville because those two areas had the house layouts, they’re close to schools, they had good transportation. And I really thought that I’d be able to attract good quality tenants to those areas. But I wasn’t satisfied with the price of homes. I didn’t feel like there was enough opportunity there with the price of home that I wanted to buy and to be able to add suites. So I kept digging and I dug and I put hours and I’ve spent my Saturdays going into these areas and I finally found “Albert area.”

Albert area is perfect. I’m so excited about the area. I can find houses for under $500,000 I can put a little bit of money into it, $85,000 – $100,000 to turn it into a duplex or triplex and that house now has the potential to be worth $700,000 but I won’t go too far into the numbers I want to tell you about this area and why it’s so cool because it’s a 12 minute subway ride to downtown. There’s people commuting an hour or two hours into downtown Toronto for work and these folks, they can live in a house, not a condo, which is what a lot of people want, a lot of professionals want and they only have a 12 minute commute. The areas, the sub pockets of Toronto always get discovered. So I’m certain there isn’t that much time to act on this area because it won’t be too long before people realize that there’s still houses for under $500,000 that we can make a lot of money on.

She still has more information to convey, but she’s going to stop, right? You’re not going to do your whole spiel. She’s going to stop there and see if they have questions, comments, and then she’ll engage a little bit more. Maybe ask them if they’re familiar with the area and go from there. So it is a conversation you don’t want to get too enthusiastic and get too carried away and talk too much, but you also really want to turn it into a bit of a story. So I tried to turn it into a story of how she found the area, and I haven’t even gotten into the fact that she has a killer team that knows this area, that has insider access to city of Toronto information and a few other key details, which she would then work the rest of the conversation.

It’s a big subject and something I love working on. I love taking the facts that people have and helping them create an influential and story with impact that will help others raise money too. But for now, start thinking about your answers to those five why’s so that you can start crafting your own stories and creating your own conversations to raise money for your real estate deals.

One on one Coaching with the Rev N You Team

If you have questions about points raised in this post, or if you’d like to learn more, then send us a message, and we’ll get back to you as soon as we can. 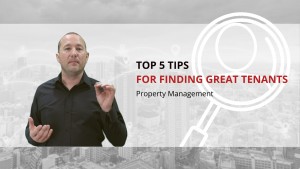 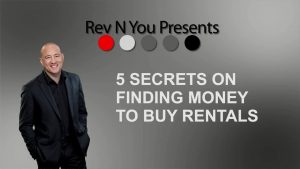 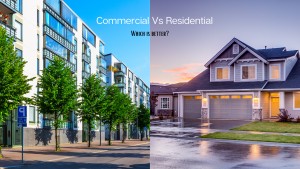 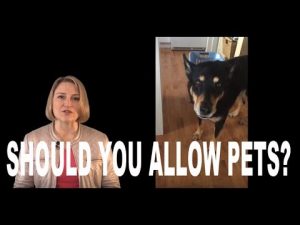 Should You Allow Pets in Your Rental Property? 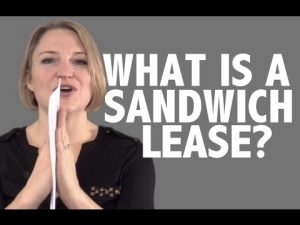 What is a Sandwich Lease? 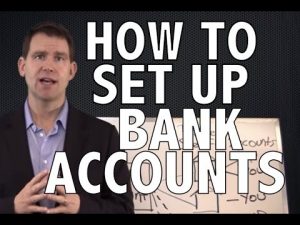