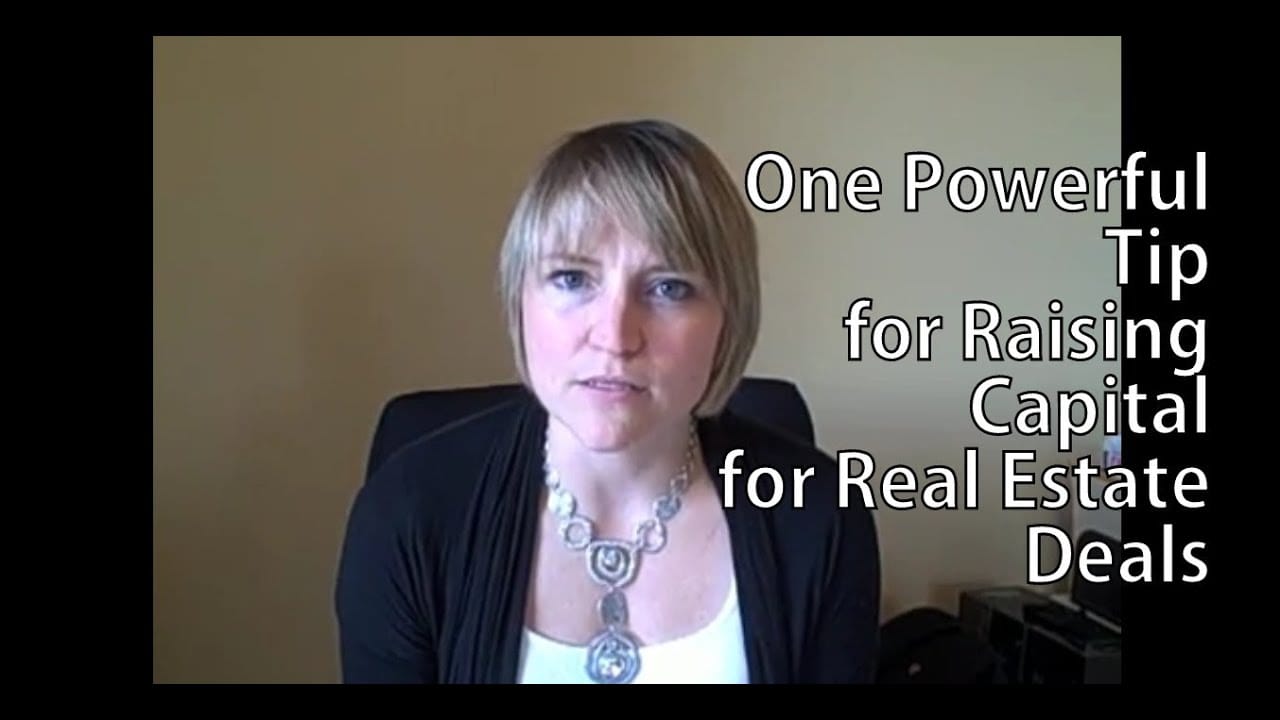 Hey there, it’s Julie broad with Rev N You coming at you with a real estate investing video tip. And this one’s quick, but I’m going to make a very big, big point when it comes to raising money for your deals. Here’s how a guy approached me recently and he was like, I found this deal and it’s a duplex and it needs a bit of work, but I think we can get it for X price. I want to figure out why I’m not able to raise money because I need to get these deals done and I’m finding good deals. I don’t know exactly what he said to me, but my point is this might’ve been the best deal on Vancouver Island, which is where I live and invest. It might’ve been the best deal, but no one is going to work with this guy on this deal.

And it had nothing to do with the fact that he was a little nervous. It had everything to do with the fact that this guy had no energy. He was like, uh, you know, if I talked to you like that on this video, you would’ve clicked away like 45 seconds ago. So if you’re out there in public, and I hope you are talking to people, generate some energy, slap on a smile, show some enthusiasm. If you want to be in the real estate business, you’re going to have to show that you like it. And if you don’t like it, why are you in it? Because it’s going to be a rough ride. There’s times when you won’t like it, even if you love it. So get out there and meet people. I highly encourage you to do that, especially if you’re raising funds for your deals, but you’re going to have to have energy and enthusiasm for what you do. But you know, why did he do that? If you make that effort to smile, to be enthusiastic, to be positive, you’re going to find that it’s quite a bit easier to raise money for your deals. And you might even find a few cool opportunities that find their way to you. And you weren’t even trying. So smile, be energetic and have fun.